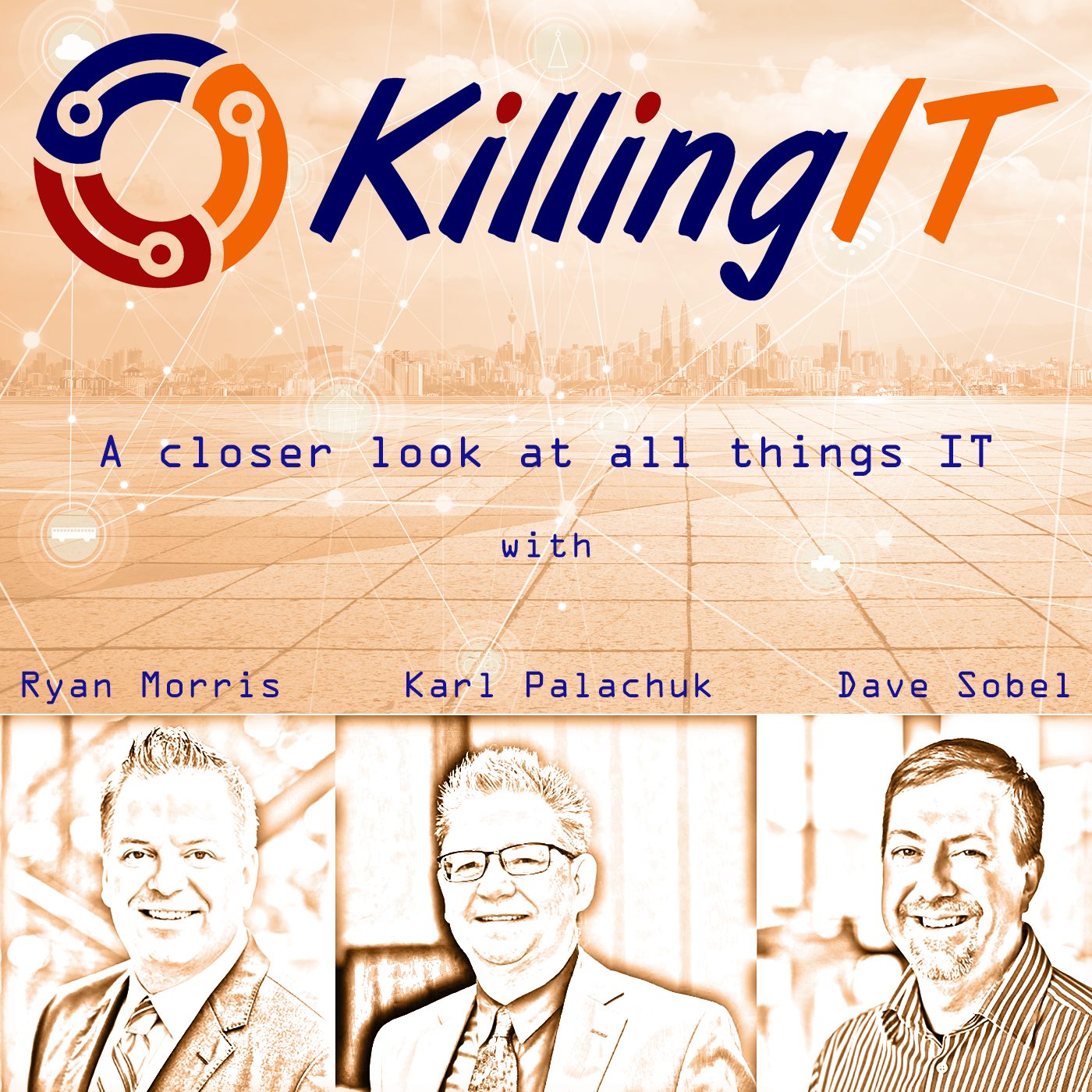 Japan has stepped up its push to catch up on digitization by telling a reluctant public they have to sign up for digital IDs or possibly lose access to their public health insurance.

As the naming implies, the initiative is about assigning numbers to people, similar to Social Security numbers in the U.S. Many Japanese worry the information might be misused or that their personal information might be stolen. Some view the My Number effort as a violation of their right to privacy.

What has been thought of until now as a sci-fi plot or a Hollywood movie trick is now an actual budget line item for the US Navy. We have seen choreographed drones in large-scale performances at the Super Bowl and the Olympics … but (as far as we know) none of those drones were carrying warheads. That’s no longer a safe assumption. And the US military isn’t the only country making progress on this weaponization of small-form UAV technology.

The proposed changes would lift maximum penalties for serious or repeated privacy breaches from the current A$2.22 million ($1.4 million) to the greater of A$50 million, three times the value of the benefit obtained through the misuse of information, or 30% of turnover in the relevant period, he said.

“Significant privacy breaches in recent weeks have shown existing safeguards are inadequate. It’s not enough for a penalty for a major data breach to be seen as the cost of doing business,” Dreyfus said.

I bet you think working with Cisco is hard.  They’re big, and have so much going on, and you’re … smaller.

Each unique journey leads you to the best tools, services, programs and portfolio offerings to help you accelerate sales, build a practice and enhance profitability.

Whether you are new to Cisco or a long-time partner, Cisco has the right journey for you.

Liked it? Take a second to support Dave Sobel on Patreon!

To receive ongoing updates and notifications on new episodes, please sign up to our Newsletter and we’ll make sure to keep you in the loop!

MSP Radio is the destination for news and commentary on the IT Solution Provider world.